HANG5 bridges modern dating and Eastern spirituality, catering to the rapidly growing interest in traditional forms of astrology among Gen Z women. The app offers personalized birth charts and daily horoscopes based on Four Pillars astrology and comes with an opt-in “Match” feature, which uses a proprietary compatibility algorithm to connect interested users.

The recent boom in dating apps has not benefited all users equally. The typical male-to-female ratio hovers around 4:1 for most popular apps, perpetuating the gender imbalance among the user base and resulting in a high churn rate among women. “Astrology content empowers female users to interact with other users on their terms,” says William Baek, co-founder and CEO of HangFive, and early data suggest he may be onto something: among registrants for the app’s beta service, female users outnumbered male users 3:2.

HangFive plans to provide more sophisticated fortune-telling and matching content by applying machine learning-based algorithms. Baek adds, “We believe in the power of information. By providing data-driven, relevant content, we help our users exercise a greater sense of control over their lives.”

HANG5 is available for free on the Apple App Store and the Google Play Store.

Founded by Columbia Business School MBA graduates and executives of MyMusicTaste, HangFive is now home to HANG5, the very first Eastern astrology-based dating app on the market. HANG5 came to life in the 2019 Columbia Hackathon, where its proposal to offer a better and more multifaceted mobile dating environment for Gen Z female users placed first in the competition. 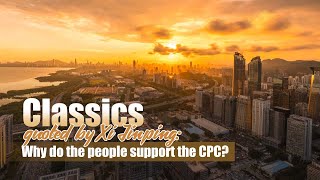 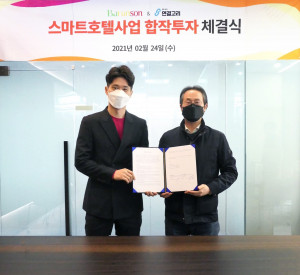